Why is it critical to take legal actions after sustaining a traumatic brain injury? 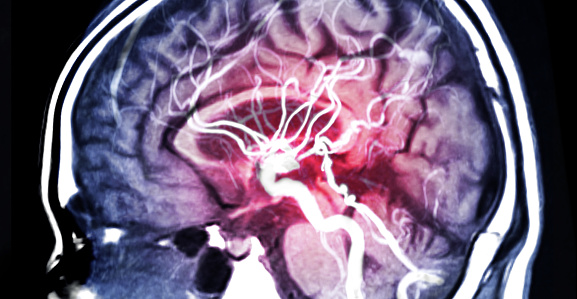 Any blunt force or jolt to the head can result in a traumatic brain injury (TBI). A TBI can be the result of a slip and fall, traffic collision, workplace accident, sports injury, or act of violence.

According to the Centers for Disease Control and Prevention (CDC), roughly 2.5 million emergency department visits in the United States during 2014 were TBI-related. The most common causes included:

Mild TBIs (mTBIs) are very common and usually only cause temporary complications, but despite the medical term, they can be anything but mild. According to Brainline, most mTBIs improve within about a month. Symptoms that persist longer than that tend to disappear within one year.

There is some overlap between mTBI and concussion symptoms. These include:

These symptoms can be serious enough to hinder someone's ability to engage in daily tasks and activities, as well as perform job duties at work.

Concussions are the most common type of TBI and can either be mild or moderate. Concussion symptoms generally appear within seven to 10 days after a blow to the head and can take months to recover from. Repeat concussions can result in permanent complications, however. Symptoms usually include:

Severe TBIs tend to have long-term complications due to internal bleeding and swelling, as well as damage to neurons and axons. Even those who recover from severe TBIs may never be the same again. Some complications may be permanent.

People who have sustained severe TBIs may experience:

What should I do if I sustained a TBI?

If you or a loved one sustained a TBI due to someone else's negligent or reckless behavior, you may be able to recover damages. It's critical that you seek immediate medical attention after a blow to the head. Your doctor can determine how serious your TBI is by conducting a medical evaluation, MRI, and/or CT scan. If your TBI is serious enough, you may have to refrain from certain activities and take time off from work.

TBI treatment isn't cheap. It could end up costing millions of dollars (depending on how much treatment is needed). You may be wondering how you will afford to pay your medical expenses and make ends meet. Lawter & Associates Attorneys at Law PLLC has helped people with TBIs maximize their compensation for more than four decades.

We represent Oklahoma clients who were injured in car wrecks, truck accidents, slip and falls, and workplace accidents. Contact us online to schedule your free consultation with one of our attorneys.