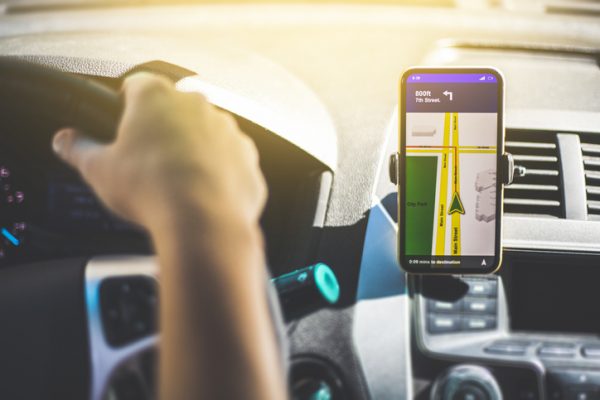 For residents of Oklahoma City and Tulsa, rideshares are a convenient and cost-effective mode of transportation. When we hear stories about Uber drivers engaging in erratic behavior and sexual assault, it builds a distrust among riders and potential riders.

A local incident that will send a chill down your spine

It was on November 1 in 2019 when a woman and her friend hailed an Uber home from Cain's Ballroom in downtown Tulsa. According to FOX23, the Uber driver first dropped off the woman's friend, then took her home.

The Uber driver admitted to police that he didn't lock the door when he left the first time. That's how he was able to get back in when he returned. The driver was arrested and charged with burglary, forcible sodomy, and two counts of rape by instrumentation. Police confirmed that they had DNA evidence.

It's unknown if the driver was logged into the app when he returned.

An official from Uber told FOX23:

"What's been reported is unspeakable and something no one should have to go through. As soon as we became aware of this report, we removed the driver's access to the platform. We stand ready to work with law enforcement on the investigation."

Sexual misconduct among Uber drivers is more common than you think

According to a recent safety report released by Uber, sexual assault among its drivers happens often. The study compiled safety incident data from 2017 and 2018. An average of 3.1 million completed trips occurred each day across the United States. Incidents involving non-consensual touching of a sexual body part from an Uber driver was reported in one out of every 800,000 completed trips. That's an average of nearly four incidents per day.

Other incidents of sexual misconduct during 2017 and 2018 included:

I was injured by an Uber driver. Can I take legal action?

If you were injured in an incident involving an Uber driver — whether it involves sexual assault, physical assault, or a traffic collision — you may be able to pursue a claim against the driver or the company. This depends on whether the driver was:

Incidents involving Uber drivers can be highly complex. If you're not sure what your legal options are, it's best to consult with an experienced attorney who can help you build a strong claim. Lawter & Associates Attorneys at Law PLLC has law offices in Oklahoma City and Tulsa. Contact us online today to schedule your free case evaluation with our legal team.