Distracted driving linked to use of ADAS technology 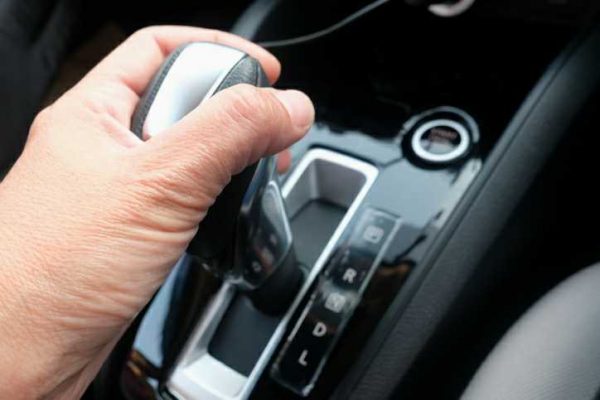 Emerging autonomous and semi-autonomous technology called active driver assistance systems (ADAS) can be found in many new cars. According to SAE International, ADAS technology is considered level 2 of driving automation, which means that it's only designed to provide backup support for drivers.

It's responsible for assisting drivers with acceleration, braking, steering, lane centering and maintaining following distance. Some drivers of new cars tend to overestimate the capabilities of this technology and see it as a substitute for staying fully engaged in the task of driving.

This can lead some drivers to become complacent and distracted, according to a recent study conducted by the AAA Foundation for Traffic Safety.

The first group was found to be more confident in their assigned ADAS feature than the second group. For example:

The second group wasn't nearly as confident in the capabilities of DriveAssist. Nor were they comfortable engaging in distracting behavior while using this feature.

Dr. David Yang is the executive director for the AAA Foundation for Traffic Safety. He explains why drivers should never rely too much on ADAS technology.

“These systems assist the driver and take some of the stress out of driving, but they don’t eliminate the need for drivers to pay attention," said Yang.

Instead, drivers of new cars should consider educating themselves on ADAS technology by following the PLAN precautions spelled out by AAA:

Regardless of what kind of technology is coming standard in new cars, drivers still have a responsibility to stay attentive for the safety of others. If you were injured in a crash because another driver was distracted, don't hesitate to speak to an experienced Oklahoma car accident attorney who can help you pursue legal damages.

The attorneys at Lawter & Associates Attorneys at Law PLLC are dedicated to helping injured motorists get the justice and compensation they deserve. Our law offices are located in Oklahoma City and Tulsa. Contact us online to schedule your free and confidential case evaluation.