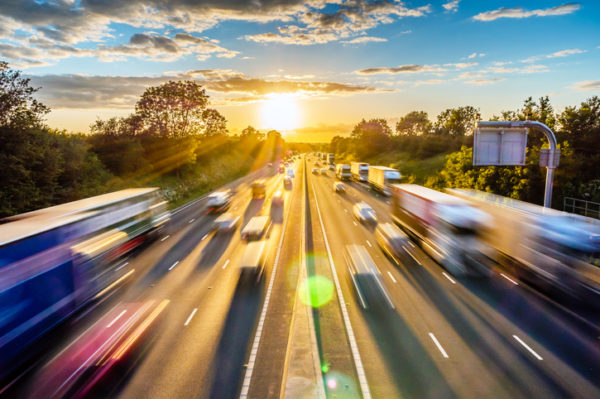 “Our nation has taken a dangerous and deadly step backward in traffic safety and impaired driving,” said Mothers Against Drunk Driving (MADD) National President Alex Otte during a recent interview with The Associated Press. “More families and more communities are feeling the crushing magnitude of this crisis on our roads.”

Motor vehicle deaths continued to increase for the second year in a row after reaching record lows in 2019. Despite fewer drivers on the road in 2020, car accident fatalities increased dramatically to 38,824 in 2020, which represents about a 7% increase.

While the numbers were bad across the nation, they were even worse in Oklahoma. Last year, 774 people in Oklahoma died in car accidents. That is a 19% increase compared to 2020 when there were 652 car accident fatalities.

The 2021 fatal crash death toll is the highest in Oklahoma since 2005 when 800 people were killed in fatal crashes. That's according to accident data collected by the Oklahoma Highway Safety Office.

Car accident deaths reached record highs in 2021 for several reasons. According to the NHTSA, the most common contributing factors were:

As a result, double-digit increases occurred in 2021 in several categories, including:

According to the Governors Highway Safety Association, reckless driving behaviors such as speeding, driving under the influence, and distracted driving have "...wiped out a decade and a half of progress in reducing traffic crashes, injuries, and deaths.”

If you were injured in a car accident that was not your fault, you have the right to seek compensation for all your losses (e.g., medical bills, property damage, lost wages, replacement services).

But don’t simply assume you will be fairly compensated because another driver is at fault. Many times, injury claims turn into complicated legal cases because the at-fault driver denies responsibility. Insurance companies are also known for delaying, disputing, or denying claims so they can keep money in their pockets and out of yours.

We know what’s at stake at Lawter & Associates. That’s why our car accident attorneys take the time to investigate, look for evidence, and build strong cases based on facts. We've been fighting for the injured since 1974, and we understand what it takes to get real results in Oklahoma.

Discover what we can do for you. Contact us today for a free case evaluation with an Oklahoma car accident lawyer you can count on when it matters most. Make an appointment today at our Tulsa or Oklahoma City office.